The year was 2011, and was just back, inspired and triumphant, after cycling on one of the highest motorable roads in the world ( Manali – Khardung La). I was reading an article on transcontinental cycling in a magazine specializing in bicycling when I came across a breathtaking picture of a cyclist in the middle of an unpaved, partly muddy desert road, heading towards the mountains looming ahead.

In the flash, the photograph captured everything about long distance bicycling touring – the thrill of an adventure, the essence of exploration and discovery of new experiences , the fear of the unknown, the test of endurance and mental strength and the innocence of just being on a bike and getting in touch with the free spirit that resides within. The picture stimulated a desire and planted the first seeds of an overwhelming dream to cycle the world.

Around the same time, I came across the journeys of some cyclists who had cycled the Pan American highway. The Pan-American Highway is an anonymous and loosely connected network of road from North to South America, measuring about 30,000 kilometres (19,000 mi) in total length. Except for a rainforest break of approximately 100 km (60 mi), called the Darién Gap between Panama and Colombia , the road links almost all of the mainland countries of the Americas. According to Guinness World Records, the Pan-American Highway is the world’s longest “motorable road”. However, because of the Darién Gap, it is not possible to cross between South America and Central America.

The Pan-American Highway journey starts from Deadhorse in Alaska ( 240 miles north of the Arctic Circle) , on the Dalton Highway, also known as the “ Long Haul” road, and technically ends at Usuaiah in Argentina, one of the southernmost towns in the world. It passes through many diverse climates, ecological types and cultures, from the remote arctic tundra, towering mountains, dense jungles, to arid deserts, some of which are passable only during the dry season, and in many regions driving is occasionally hazardous because of the terrain, wildlife such as bears, wolves, pumas and snakes, and the unpredictable law and order situation. At the same time, the highway passes through the areas which were the cradles of one the oldest native cultures of human civilisation such as the native Alaskan tribes, the Incas, Mayas and the Aztecs of Central and South America.

The dream of riding the length of the pan american highway and experiencing the challenging terrain and amazing cultures of the two continents, now takes form in middle of June 2016. I have been training keeping in mind the possibility of such a tour for many years now by cycling extensively in the Himalayas whenever I got the opportunity.

In the past two years, I have invested a significant amount of my personal savings in buying the right bicycles and building the equipment to undertake this epic journey. Just to give you a perspective, other than the bike itself, the gear to be carried comprises of over 120. It ranges from select clothing for diverse climates, to food, water and filtration, tool-kits, spare parts, GPS and communication devices, cameras, camping and cooking equipment. The combined weight of the bike and gear is 40 kgs . I will chronicle this journey as much as I can, whenever, I have a free WiFi connection ( I am on a tight budget) and will update this website and also send flash updates on Facebook and Instagram where my handle is bikingquest. 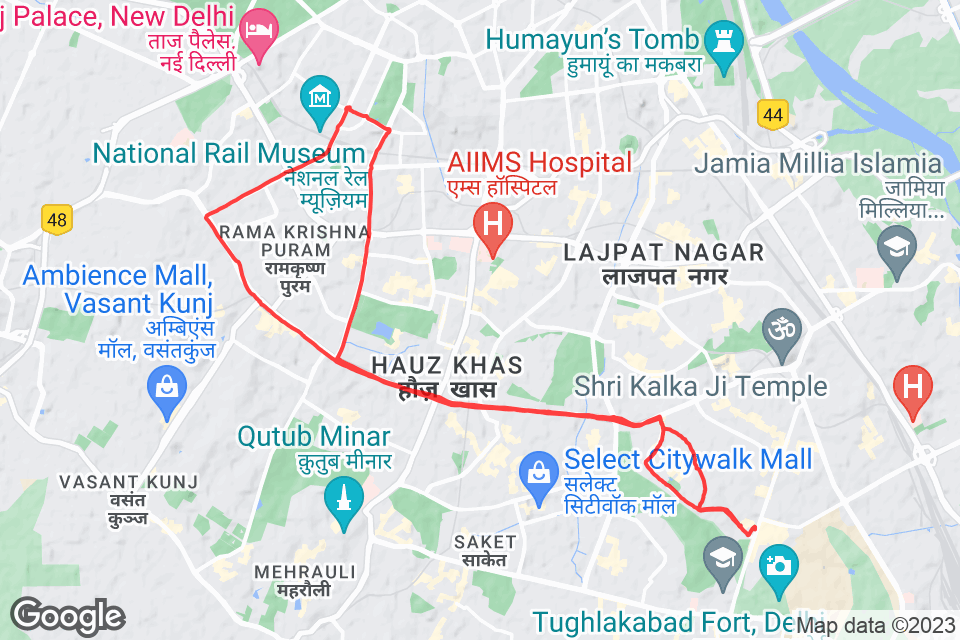