I started late from the motel in Hoquiam. It was 10.30 am and the sun was out quite brightly and its rays were sharp. The weather was cool and it was fun to continue riding in the sun. I reached the town of Raymond after climbing a long steep hill. It had come soon after I had crossed the Arctic RV Park. The town of Raymond had some really interesting road side sculptures. Incorporated into the Raymond landscape in 1993, the sculptures were designed by local artists to reflect the heritage of the area. Loggers, Native Americans, elk, and bear are some of the subjects portrayed in the steel sculptures that dot the sidewalks and other common areas. I ate at a local place called the Dairy Queen and after a strong cup of coffee continued riding until I reached the KOA at Willapa Bay at 7 pm. Along the way I saw the beautiful mudlands and the actual Bay that is famous for its oyster industry. The KOA was nice and had really friendly staff. The cafe was still open so I was able to order a great pizza! 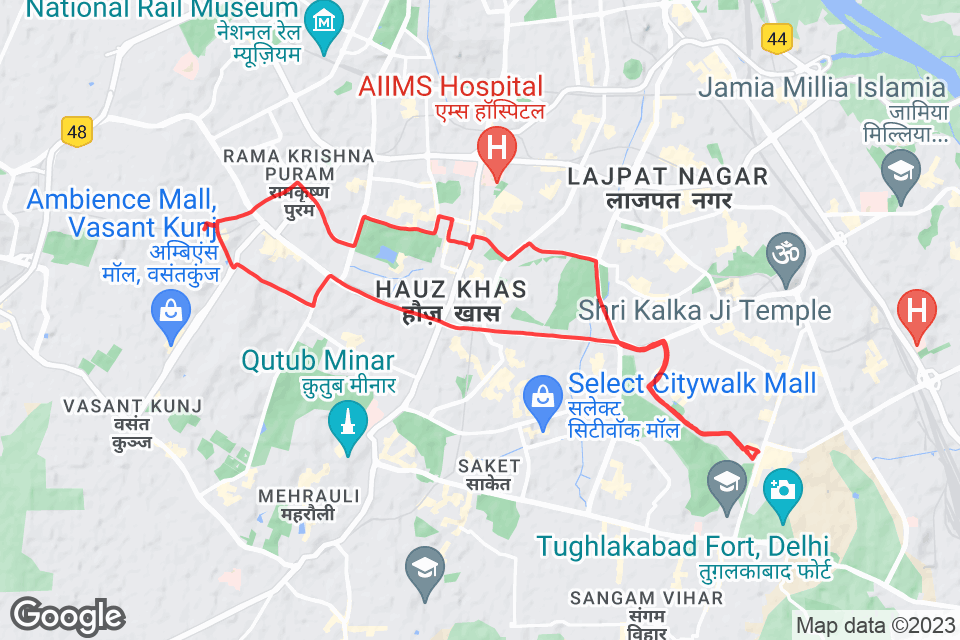